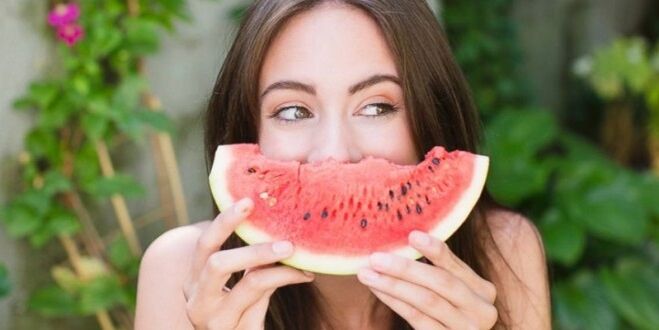 There is probably no vegetable, fruit or berry in the world that overweight people would not try to use for weight loss. Watermelon is no exception. Many sites say that it helps to reduce weight, cleanses the body of toxins, supplies it with vitamins, minerals and other useful substances. Is this true, or fiction? Let's reflect on this topic.

Watermelon is a treasure trove of vitamins and minerals that provide tremendous benefits to your body. Have you ever come across such phrases while surfing the Internet? Probably yes. But in fact, a watermelon is not a treasure. Rather, a small puddle. There are few vitamins and minerals in it. To get at least some of them in daily doses, watermelon will have to be absorbed in kilograms.

Watermelon has a pronounced diuretic effect. Surely, lovers of this product know that you can enjoy a good watermelon only if you are not far from the toilet. Some sources claim that due to its diuretic effect, watermelon "flushes the kidneys" and reduces the likelihood of urolithiasis. Forced to disappoint you - this is unlikely.

The buds are regularly "washed" without watermelon. There is a small chance that with its help you can actually reduce the risk of developing urolithiasis. But, firstly, to be convinced of this from your own experience, you would have to eat watermelon every day for several years. Secondly, no one knows for certain whether watermelon prevents urolithiasis, since this information can only be obtained in the course of clinical studies, which no one has yet conducted.

Benefits of watermelon for weight loss

Watermelon is a food product. It has little nutritional value. It contains carbohydrates, although there are not many of them. Therefore, it would be foolish to say that watermelon contributes to weight loss. No, you can get better from it too, like from any other food. If you eat a watermelon in kilograms, you will not see a slender figure.

Of course, watermelon does not burn fat. The more you eat it, the rounder your belly will become. But if you regard watermelon not as a means for losing weight, but as a dietary product, you can find some undeniable advantages.

Disadvantages of watermelon for weight loss

As mentioned above, watermelon has a very low energy value, which gives us reason to call it a dietary product. But it should be remembered that most of the calories enter the body with carbohydrates. What's more, they are simple sugars that are easy to digest and pose the greatest threat to your figure.

Watermelon contains glucose, fructose, sucrose. All of these carbohydrates are rapidly absorbed into the bloodstream and stimulate the release of insulin, which converts glucose into fat. Watermelon has one of the highest glycemic indexes among all fruits and berries. This is his biggest flaw. And this is the only reason why watermelon should not be consumed in too large quantities.

Among the disadvantages, we also note the low content of insoluble dietary fiber. Watermelon cannot satisfy hunger for long. It fills the stomach only for a short time, since it consists mostly of water, which quickly enters the intestines, and then into the blood. There is very little fiber in watermelon, which could create the necessary volume and retain fluid in the digestive tract.

Watermelon can be a quick snack to kill your appetite. The simple sugars contained in its composition almost immediately enter the systemic circulation, interact with vascular receptors and dull hunger. But the feeling of fullness quickly passes, as the concentration of glucose in the blood quickly returns to normal.

With the help of watermelon, you can lose weight, but only if you use it instead of other, more high-calorie foods. You should not abuse watermelon, as it contains simple sugars and has a high glycemic index. It has a low nutritional value, but consuming watermelon in large quantities can get you a lot of calories. Moreover, these calories will enter the body with simple carbohydrates - the most dangerous nutrients for the figure. 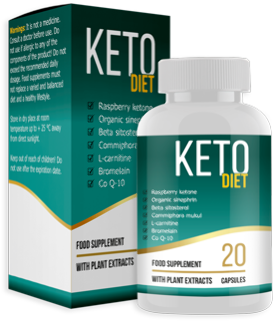